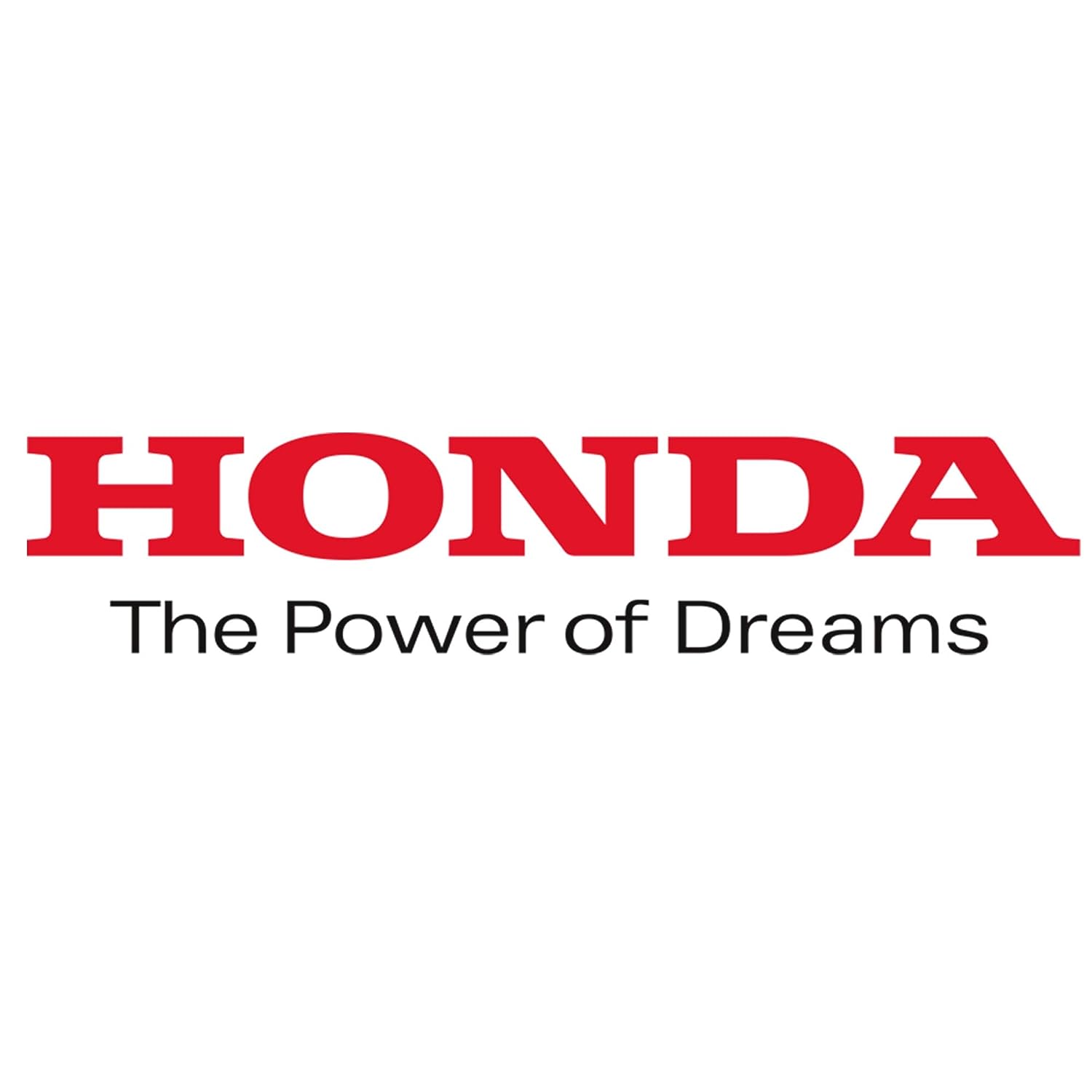 The Honda 53367-VL0-B00 SPRING is a new OEM part. We are an authorized Honda dealer. Purchasing from a Honda dealer guarantees that you'll receive top quality OEM parts - not aftermarket parts.

It was expected that many southern Queensland regions would be too cold for fall armyworm (FAW) (Spodoptera frugiperda) to survive. However larval populations were found in the South Burnett and Lockyer Valleys, and small numbers of moths were also detected in pheromone traps on the Darling Downs this winter. Caterpillars and moths in the South Burnett In July, larvae were… POWERTEC 71004 Universal Fence Clamp, 2-Pack

From this winter, the Beatsheet will start expanding to incorporate information on broadacre crop diseases (including alerts, identification and management). Recent alerts have been issued to watch for the diseases below: Ascochyta blight – reported in chickpeas in the eastern Downs Cereal rust – reported from southern Queensland and northern New South Wales. Bean yellow mosaic virus – detected in… Read more »

As we enter the business end of the season, we want our soybean crop’s leaves to be a healthy green, as the healthier the leaves, the more the pods fill and the higher the yield. In a drought year, dryland crops turn brown prematurely due to lack of water, but in wet years or in irrigated crops, leaves should not… Read more »

Fall armyworm (FAW) are still active across the Northern Grains Region, but inland Central and Southern Queensland have not experienced continuous population build up in crops since the first immigration of moths in September–October. One of the major contributors to this continuing low pressure is probably the very high natural enemy (beneficial) impact on FAW. A number of very common… Read more »

Most people check the outlook for storms, but have you checked the outlook for swarms recently? After the widespread plague locust activity in southern Queensland and northern NSW in late spring to early summer in 2020, and given the recent rain in some districts, you might be interested to know what the outlook is for locusts and grasshoppers in your… Read more »

With the detection of fall armyworm (FAW, Spodoptera frugiperda) throughout Queensland and now in major cropping regions in NSW, growers are wondering about the best management options for protecting their summer cereal crops. The latest research from NSW DPI provides information that can assist growers in deciding the most appropriate course of action for managing outbreaks of fall armyworm if… Read more »

Helicoverpa outbreaks in wheat are relatively rare events. The last big outbreak, in 2016, was the first significant event for several decades, so treating helicoverpa in wheat is not something that many agronomists are familiar with. However, 2020 looks to be a year when helicoverpa infestations in some crops may warrant control. Wet winters are well correlated with outbreaks of… Read more »

Termites are common in undisturbed parts of the landscape, playing an important role in the ecosystem. It is unusual to find them in crops—but in 2020, there have been several reports of termites in winter cereals. The first reports were received during crop establishment, and more were received once the crops started to come out in head and set grain…. Read more »

Fall armyworm (FAW, Spodoptera frugiperda) is an exotic pest that was first detected on the Australian mainland in February 2020. State and federal biosecurity organisations have determined it to be unfeasible to eradicate this pest and it is now classified as endemic. In response to this incursion, the Queensland Government has funded a network of traps to better understand the… Read more »

Images or enquiries regarding fall armyworm in NSW can be sent to [email protected].

Sign up for email noti­fi­ca­tion of new posts and other Beatsheet information.